Napoleon & The Birth of Modern Europe

THE FOUNDATIONS OF MODERN EUROPE: NAPOLEON – LEADERSHIP, SELF-DETERMINATION AND POWER

40,000
The number of men who the Duke of Wellington said Napoleon was worth on the battlefield
42
Napoleon came 42nd out of a class of 58 when he left the military academy in Paris. Academic performance does not dictate one’s full ability nor one’s potential success in life
15
The number of years between the French revolution and Napoleon crowning himself Emperor

To provide a powerful experience for participants, children and adults, which will teach them about leadership, European history and culture, including Napoleon’s legacy today.

To inspire participants to develop their leadership skills and ambitions.

An 8 day programme which is based in France, primarily in and around Paris but also in Corsica and Toulon, and at Waterloo in Belgium.  The programme consists of 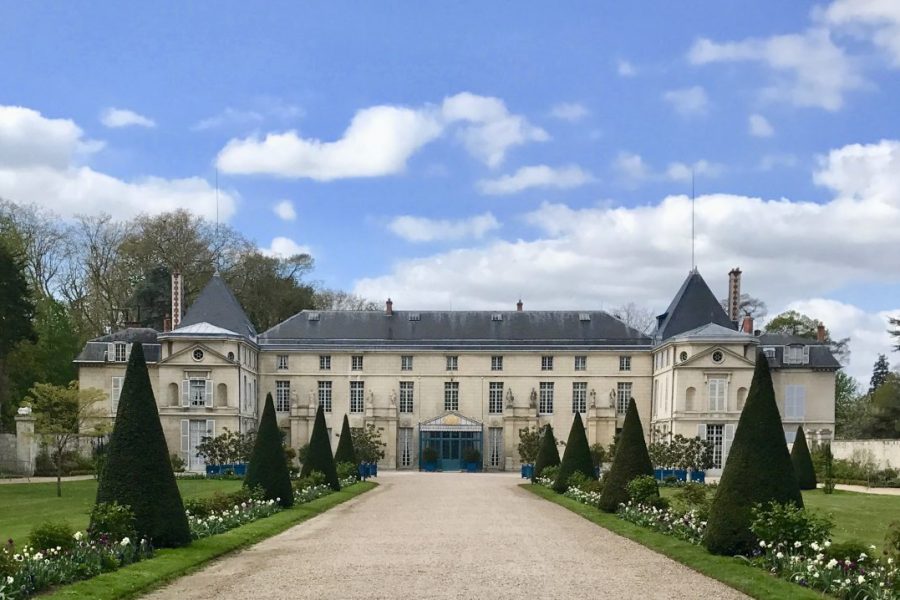 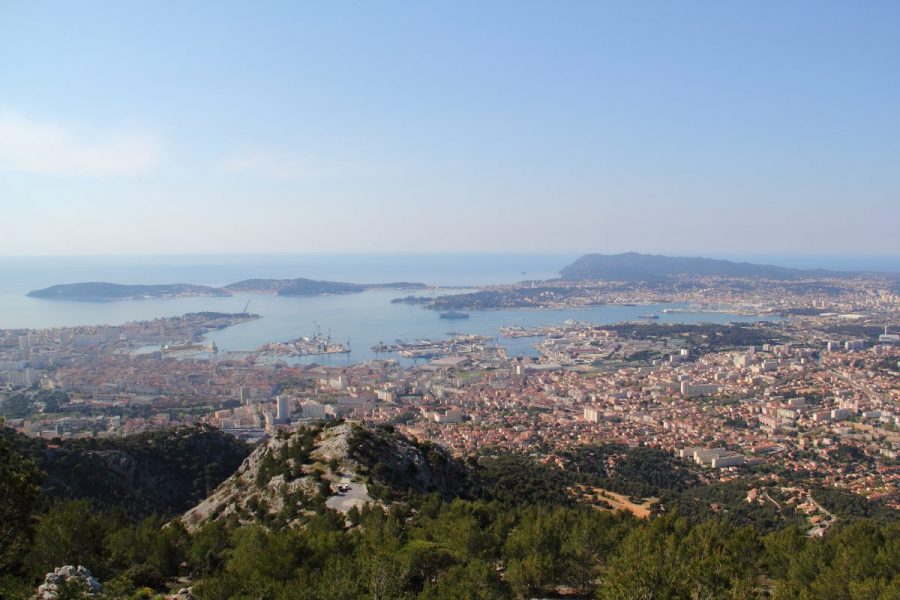 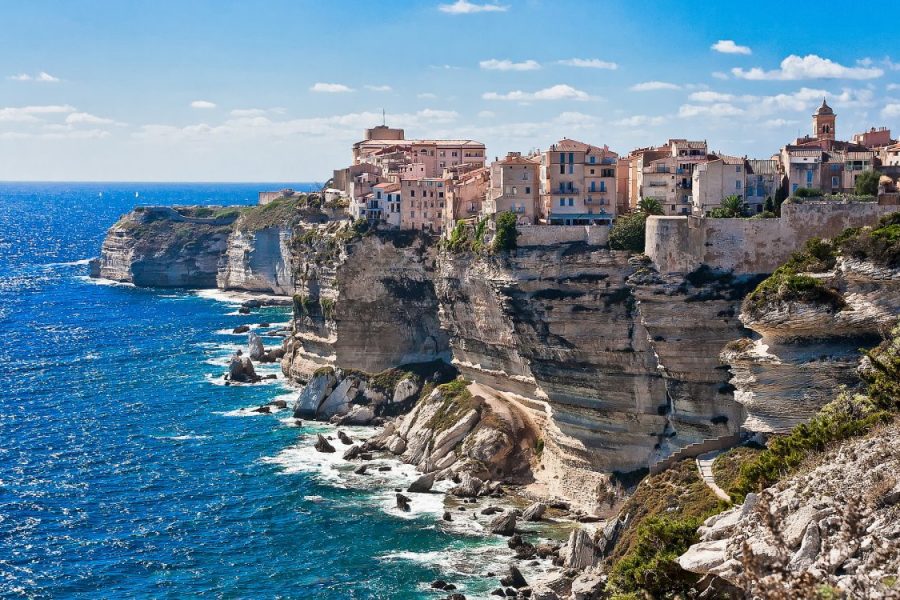 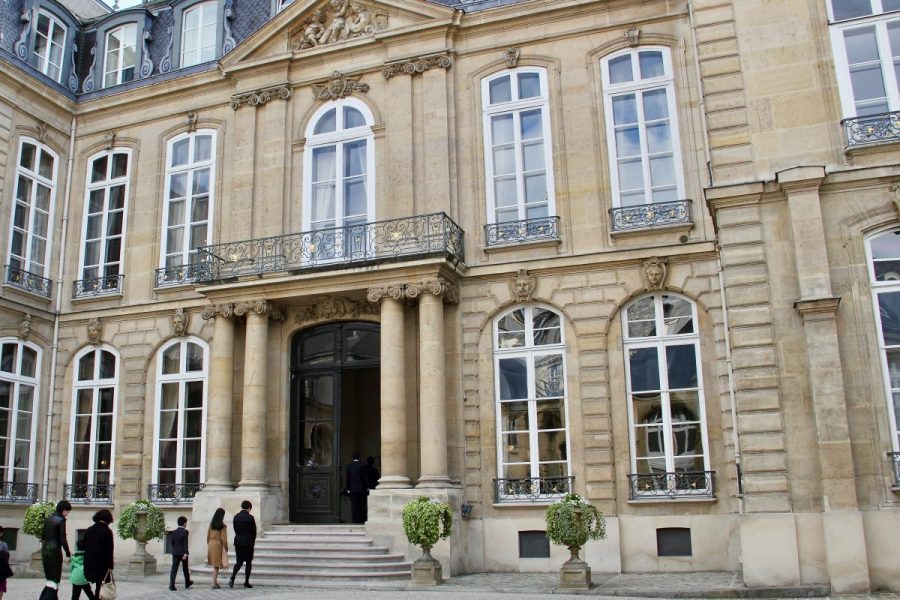 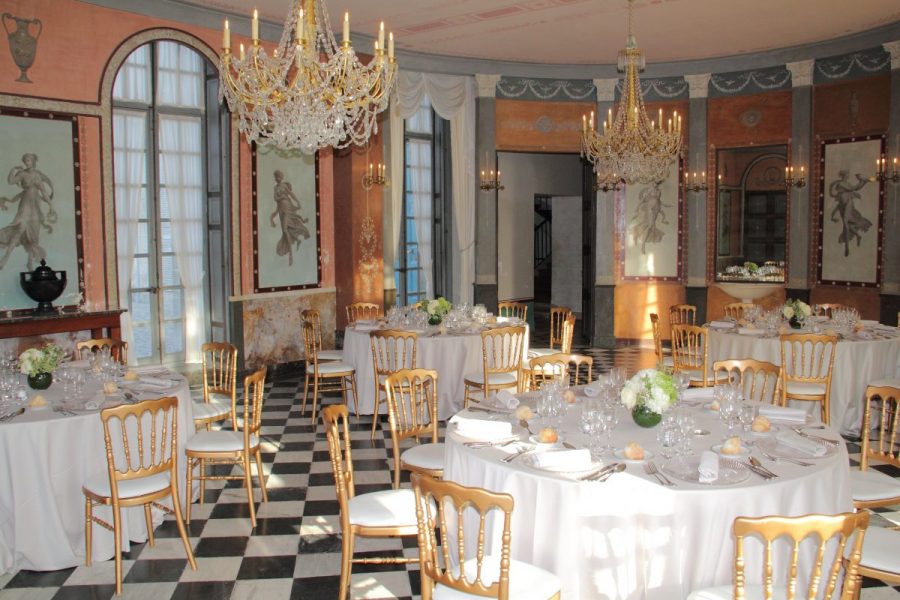 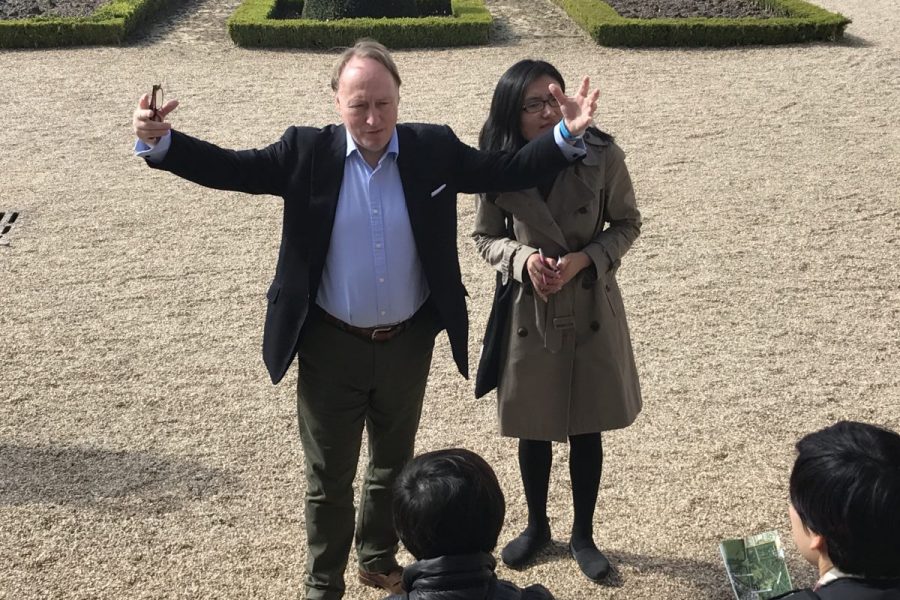 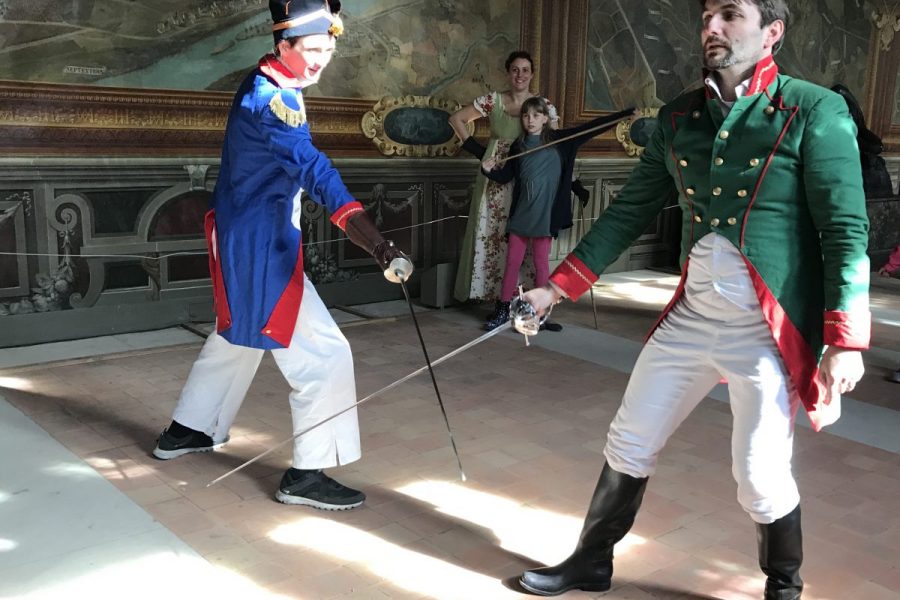 Impossible is a word only to be found in the dictionary of fools.

Victory belongs to the most persevering.

What our clients think…

“We really enjoyed the spectacular scenery and beautiful palaces. The week gave us a fantastic introduction to French history and culture.”

“The highlight for us was the private piano recital and dinner at Napoleon and Josephine’s chateau.”

“My son in particular was inspired by Napoleon’s story. It was a huge privilege to have such renowned experts accompanying us throughout the trip.”

If you are looking to book to attend this learning programme, please first check the schedule and then complete the short form to send us a booking enquiry.